When did you first discover citizen science*?

When I was about eight my father would take me into the South Australian desert to go birdwatching (we lived in Adelaide and the desert is not so far away). At first, I didn’t like it much. If I complained, he would leave me under a bush where I fought ants with plastic soldiers for hours.  Eventually I got into it. Bird identification became more interesting than ant wars.

Identifying birds is one thing, but once we had that sorted we became obsessed with finding out what birds lived where. For example, in South Australia we noticed the White-throated Treecreeper liked rough-barked trees and the Brown Treecreeper liked smooth-barked trees. But why? Inadvertently I was becoming a citizen scientist. 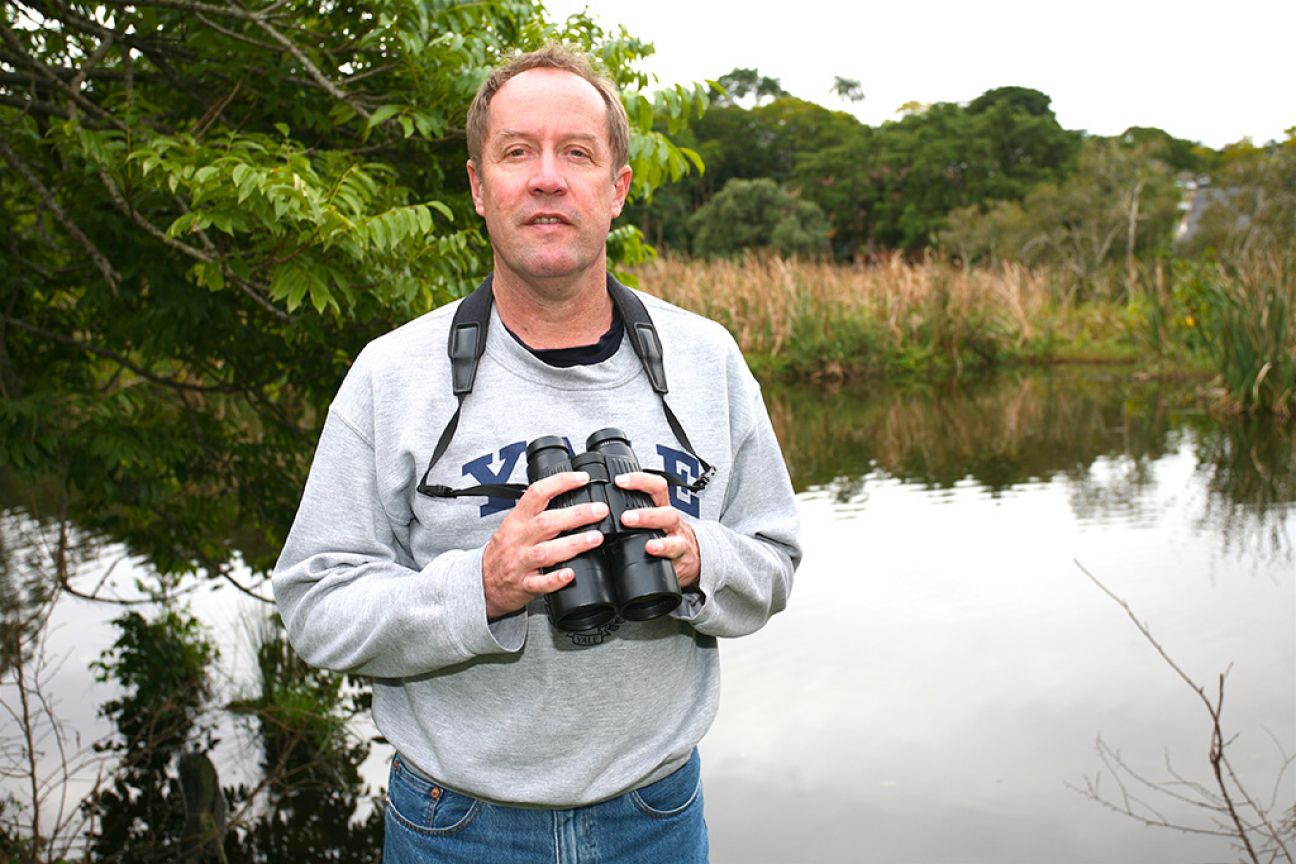 Prof Hugh Possingham, Queensland Chief Scientist is renowned for his passion for birds, ecology, science and maths and more!

As a scientist why is citizen science important for science?

Many questions, especially those about the natural world, require data over a very long period of time. Many of the fundamentals of physics came from astronomers observing the movement of the stars over years and years and trying to find meaning.

In my field (ecology and conservation) data over decades can be invaluable for understanding how populations and species change through time in response to natural, and increasingly unnatural, events. This sort of big data, in time and space, is almost impossible for scientists to collect because it requires too many people in too many places for too long – which is where citizen science plays a key role. 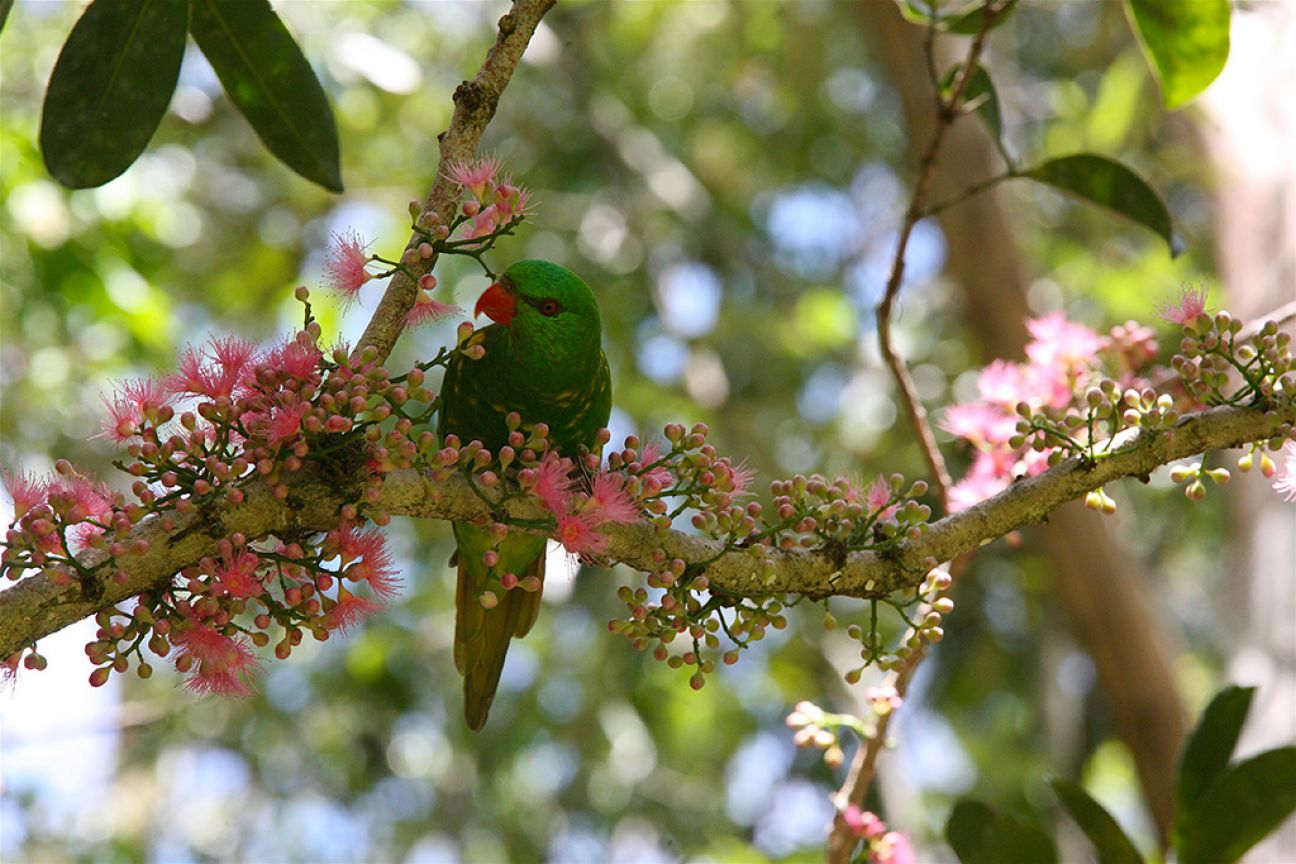 Tell us about the citizen science projects you are currently involved?

I am currently on the Board of Directors for BirdLife Australia, and most recently took part in the Aussie Backyard Bird Count. Between 19-25 October 2020, I recorded the birds I saw in a few localities around Brisbane and Adelaide. That week alone, more than five million birds and hundreds of thousands of lists were recorded by everyday Australians.  This sort of data is used by BirdLife Australia to deliver their annual State of Australian Birds, which informs policy at state and federal levels.

Collection of bird data is booming. In my favourite birding spot – Oxley Creek Common – a walk 15 years ago on a Sunday morning rarely meant I bumped into another birder, and now there are half a dozen every morning I head out. My other favourite spot is Sherwood Arboretum. Sometimes I spend more time talking about birds than birding!  Much of that data is being entered into national and international databases such as eBird.

Why should more people get involved in citizen science? 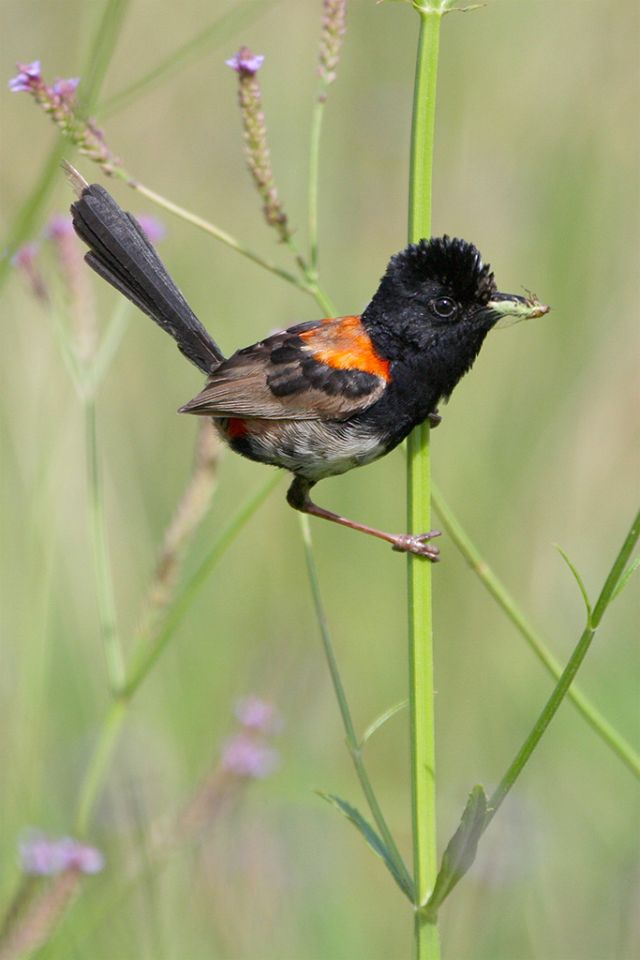 Want to give citizen science a try?

Look for projects in your local area or projects that interest you. There are even some you can do from home, like helping NASA scientists identify craters on Mars!

Take a look at the Australian Citizen Science Project Finder or you can browse the list of citizen science projects (PDF, 466.8KB) that Queenslanders can participate in.

The Queensland Government has supported 43 projects through the Queensland Citizen Science Grants. Some of the projects involve studying endangered animals, reef and water quality research, bioblitz events, and bird and nest box monitoring. Why not join one of those?

*Citizen science is where volunteers participate in research projects. We use the Australian Citizen Science Association definition of citizen science as “public participation and collaboration in scientific research with the aim to increase scientific knowledge.”

Image credit: All images from the Friends of Sherwood Arboretum Association 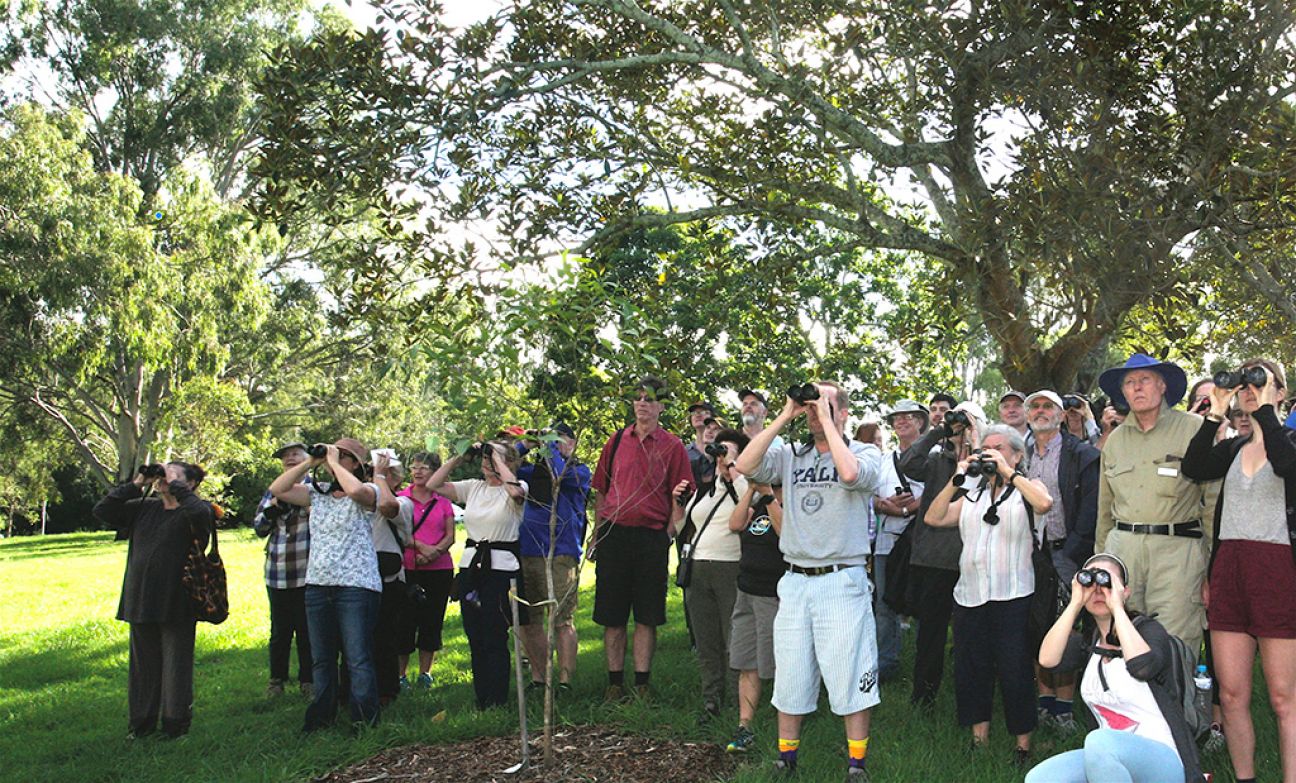