From counting birds to speaking out: how citizen science leads us to ask crucial questions

My utopia is based on one simple idea: we should all become citizen scientists.

Why? Because citizen scientists can overturn the information inequity that plagues much of our collective decision-making. If citizens immerse themselves in gathering knowledge and asking questions, they gain power – and are far more likely to engage in participatory democracy. This is fundamental to achieving sustainable environmental change.

Let me give you an example. Over the last 25 years, I’ve been lucky enough to be an active participant in the development of marine spatial plans in many countries.

These plans aim to deliver win-win outcomes for nature, climate, the economy and equity. If you protect marine areas from fishing and other human uses, the fish and other species will bounce back, increasing the number of fish we can catch outside the parks.

But there’s a problem. To work, these plans need buy-in from everyone from artisanal fishermen to national governments. Ideally, that means people need to be able to understand fish growth, movement and population dynamics to be able to discuss the issues on a level playing field. At present, that isn’t always possible.

That’s why I have my hopes pegged on a rapid expansion and celebration of citizen science. What is citizen science?

public participation and collaboration in scientific research with the aim to increase scientific knowledge.

Finding out which species live where is often the first step to becoming a citizen scientist. Many people do this without realising.

Every day, thousands of birdwatchers enter data about birds they’ve seen into apps. This collective undertaking can become almost addictive for the user. On a mass scale, it allows us to produce maps showing where species are present, where they are not, and in some cases their abundance.

This citizen-collected data is exactly the kind we need for better spatial planning and environmental regulations. Collecting this data across large areas quickly would be almost impossible without the help of citizen scientists.

A huge body of scientific literature has been built around assembling, analysing and interpreting community-gathered spatial data.

Are there errors in the data and do they matter? How can we make distribution maps when so many parts of Australia are rarely visited by people? What does this data tell us about whether species are becoming more or less abundant, or changing their distribution?

If we collectively create and share data on species distributions, that allows communities to meaningfully discuss thorny issues such as the tension between threatened species and urban development.

Is a block of koala habitat important even if no koala has been seen in it for a couple of years? Should we be planting koala habitat in other areas?

The next fundamental question - what is changing? – is what leads citizen scientists further into engagement with science and collective decision-making.

This question has been important in improving policies for more than 50 years. Rachel Carson’s groundbreaking book about environmental science, Silent Spring, was inspired in part by data collected by birdwatchers in the US showing some species were declining rapidly. That book led to changes in pesticide policy and gave rise to the modern environmental movement in the US.

To truly understand change, citizen scientists ideally collect data in the same way, at the same locations and across many years. Though this type of data requires more commitment and more attention to process, it produces the most valuable outcome: information on changes in species distribution and abundance.

For instance, the Threatened Species Index has influenced policies such as the recent review of the federal Environmental Protection and Biodiversity Conservation Act, which exposed Australia’s failure to arrest the decline in listed threatened species over twenty years.

But this index would not have been possible without the data generated by citizen scientists (and researchers and governments). It was the quality of the data that made clear the alarming trends for our wildlife.

Knowing that the sky is falling is necessary, but it’s not enough. Knowing what to do about the falling sky is much more useful. This happens when a citizen scientist begins asking how our actions cause change. 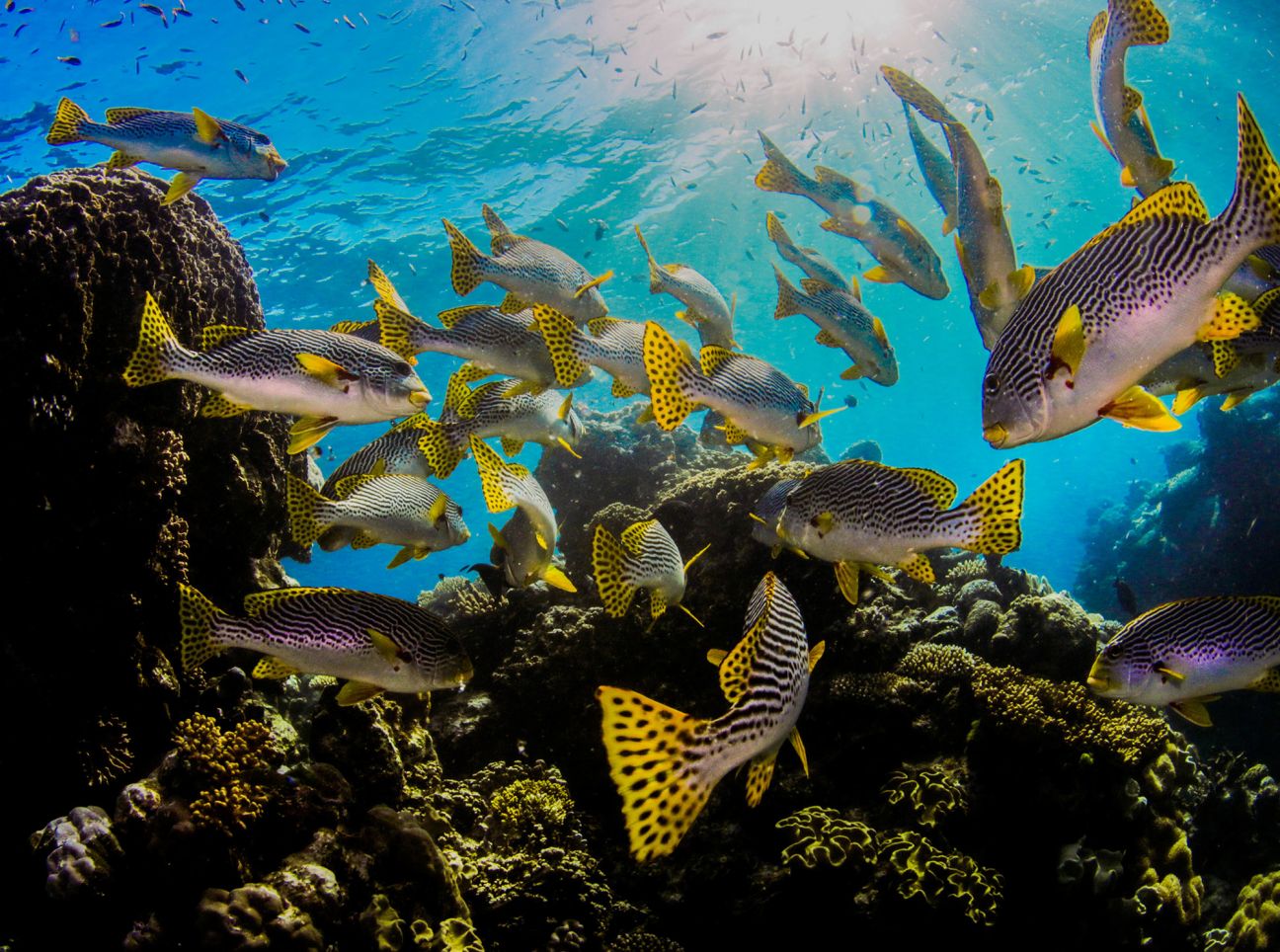 Speaking up and speaking out

In my ideal world, everybody in Australia would not only be asking questions about what causes changes to the environment but would also be involved in solving the problems we face and making the most of whatever opportunities emerge.

For example, we have found that the work of recreational fishers in monitoring species abundance and size of fish in and outside of protected areas proves powerful advocacy for more marine zoning.

When people see with their own eyes how fish increase in size in protected zones compared to fishing zones, they often become advocates for protected areas. To me, this is a clear example of the power of information and connected knowledge in locally managed ecosystems.

Any utopia requires decision-making by the people, for the people. For us to make good decisions together, we need to have equal access to information - not only consumption, but production.

That’s why I see citizen science as so important. It’s information produced by the people for everyone’s benefit. Its power lies in the opportunities it gives anyone to learn about the world, to ask questions about how it is changing, and and how our actions are affecting that change.

More and more citizen scientists are willing to speak up and speak out about matters they care about, and to question policies or decisions they disagree with. Science has given them power to speak with authority. If we were all citizen scientists, information inequities would be a thing of the past.

This piece has been adapted from Professor Possingham’s essay in Griffith Review 73: Hey, Utopia!

This article is republished from The Conversation under a Creative Commons license. Read the original article.