Across the state, we have hundreds and hundreds of people working on science projects – and they’re not scientists. Let’s meet some of them.

Across the state, we have hundreds and hundreds of people working on science projects – and they’re not scientists. They are everyday Queenslanders who have a passion for learning, helping the environment and making a difference. They are citizen scientists, and they’re volunteering their time on real science projects that are delivering results to help guide future decisions made by governments and other planning groups.

Let’s meet some of them 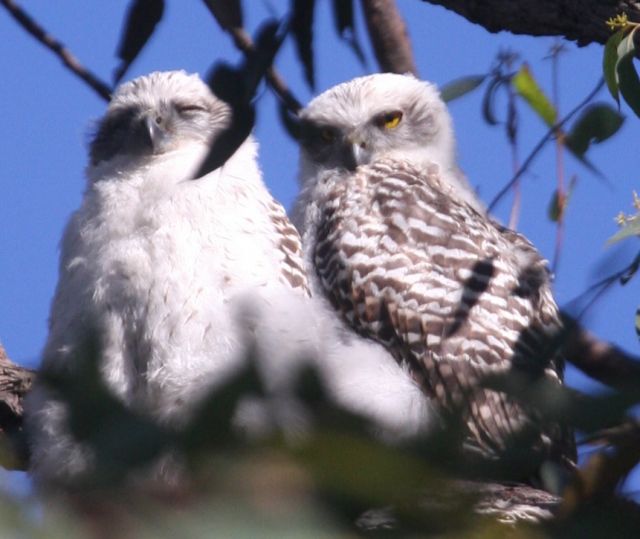 The Powerful Owl - what a beautiful bird to study (Image credit: BirdLIfe Australia).

Kevin is 75 years old and from Greenbank, in Logan City, now retired after a career of assembly work, sales, senior management and running a business. As well as his love for his family, Kevin enjoys the environment, bush walking, beekeeping, fishing and caravanning.

He volunteers with the Powerful Owl Project of Southern Queensland, where he hikes to search for owls as well as leading other volunteers to monitor active breeding sites which he has found. He is also a very keen supporter of the Queensland Glider Networks Yellow Bellied Glider Project, reporting sightings and making sound recordings of the gliders.

Kevin often involves his grandchildren in looking for animals, and together they record observations using their mobile phone cameras to assist scientists.

Kevin said being involved in the Powerful Owl Project gives him satisfaction knowing we are increasing our knowledge of not only the Powerful Owl, but also the environment to find ways to protect it for future generations of owls and people.

“I believe that getting more people involved in citizen science will increase the community’s knowledge of the environment and the necessity to protect it and increase the area under protection.” 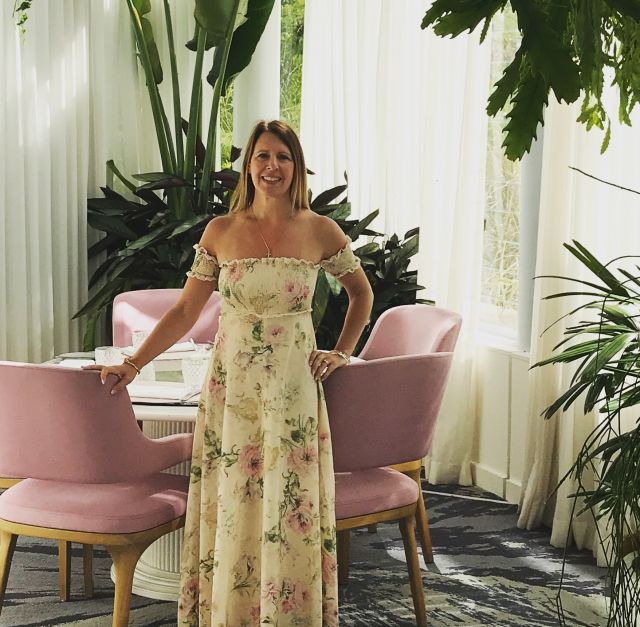 Joe-Anne Kek-Pamenter is the Community Hub Manager for The Dignity Project. Noah participates in the Parasites in the Wild citizen science project with Ella (photo below).

Joe-Anne from the Gold Coast grew up in Dubbo, country NSW. She lost part of her hearing at age 16, and through her experience, she has developed a keen interest in working towards improving the lives of those with disabilities. Joe-Anne also likes calligraphy and keeping fit with Muay Thai.

She is the Community Hub Manager for The Dignity Project, working with researchers and citizen scientists to help uncover the meaning of dignity for people with disability. Joe-Anne speaks to people with a wide variety of disabilities to research how the project can improve the experiences for people with a disability and provide changes to policy.

Joe-Anne said being a citizen scientist had enabled her to explore many questions she had about her own lived experience and to share those with others who also experience disability or impairment.

“The Dignity Project is on the cutting-edge intersection between human experience of disability and science.”

“It involves citizens, practitioners and professionals working at the coalface – who, themselves, have lived experience of disability – coming together to participate in a range of activities such as research, writing and co-designing.

“I am interested in hearing from anyone who experiences disability and would like to share their story or join The Dignity Project, Community Hub. Alone we can’t make much of a difference to our own story, but together we can write a whole new chapter.”

Ella participates in the Parasites in the Wild citizen science project with Noah (photo above).

Ella and Noah are both eight years old from Emerald. They are members of the local Science Squad who meet at the Outback Exploratorium to participate in the Parasites in the Wild citizen science project. This project is delivered by CQUniversity to study the ornate kangaroo tick (Amblyomma triguttatum) which can be found feeding not only on kangaroos but also on cattle, horses, dogs, goats and humans.

Ella said the best thing about the project was "finding the [Amblyomma. triguttatum queenslandensis] subspecies of the ornate kangaroo tick and drawing it."

“It’s great to learn about stuff and a range of things in science.”

Noah said he “loves to look at things under the microscope and do the fun activities.”

“People should join the project to learn facts about ticks, and make friends.”

Hidetoshi Kudo is involved in MangroveWatch.

Cairns local, Hidetoshi is interested in nature and conservation. Having studied conservation and land management in Victoria in 2002-2003, he has been fascinated by the unique ecosystem of mangroves and saltmarshes since he moved to Queensland 12 years ago.

He is involved in MangroveWatch, checking the diversity of mangrove species in the Cairns area, run by the Cairns and Far North Environment Centre. Currently, he is also looking to establish a mangrove exhibition in Cairn’s Centenary Lakes, where he is trying to grow two rare mangroves he discovered that are new to Australia, known as Haines Orange Mangrove (critically endangered) and Dungarra Orange Mangroves.

Hidetoshi said he loves citizen science as it helps him to meet people who have the same interests.

“If you are interested in something science related, try to give a little extra effort to find out a bit more about it. You might be able to discover something that no one has ever noticed before!

“To protect our environment, we need a science-based approach to make things work. I hope citizen science helps to drive this more.”

An active group of MangroveWatch Cairns.

Anyone can be a citizen scientist and work on a science project. Check out the list of projects on the Office of the Queensland Chief Scientist website or search the Australian Citizen Science Project Finder to find a project that you may like to join. The beauty of citizen science is that you don’t need a science degree, and it’s a fun hobby!